The railway line between Settle in Yorkshire and Carlisle in Cumbria is one of the most well-known in Britain, and indeed is admired around the world. The best way to visit is to experience it by rail!

The line epitomises the enterprise and determination of the Victorian railway directors, engineers and navvies in their struggle to conquer the forces of nature across ‘the roof of England’. Such was the lure of the lucrative traffic between England and Scotland that drove the directors, engineers and ‘navvies’ in their pursuit to capture a share in the revolution that was the railway age of 19th century Britain.

The route uses the natural contours and north-south lie of the Ribble and Eden valleys. To link these river valleys, and to maintain a fast line speed with a gradient no steeper than 1 in 100, the line cuts through the Pennine landscape in a series of dramatic tunnels, cuttings and bridges. Its magnificent structures include the awe inspiring Ribblehead viaduct and infamous Blea Moor tunnel.

The steady 10-mile pull from Settle Junction up to Blea Moor – the ‘Long Drag’ to its generations of enginemen – passes between the ‘Three Peaks’ of Pen-y-ghent, Ingleborough and Whernside. This is followed by skirting above Dentdale and upper Wensleydale to the line’s summit at Ais Gill. At a height of 1169 feet it is the highest point on a mainline in England, and is overshadowed by the evocatively named Wild Boar Fell.

Next the line picks up the infant river Eden in Mallerstang valley, dropping for 10 miles at 1 in 100 down from the mountain country to a lush pastoral landscape, passing through the market towns of Kirkby Stephen and Appleby. It follows the Eden onwards all the way to Carlisle, where on the edge of the city it joins the line from Newcastle and enters the maze of lines leading to Citadel station. 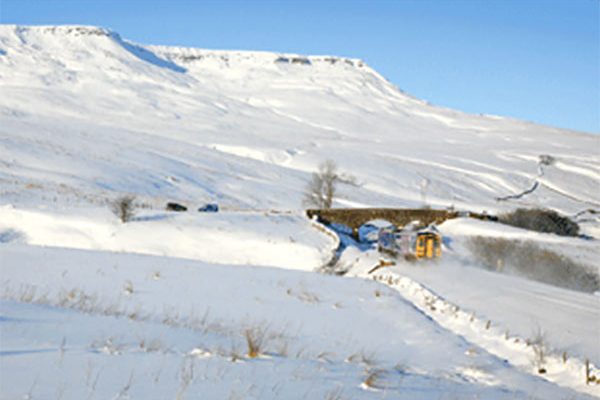 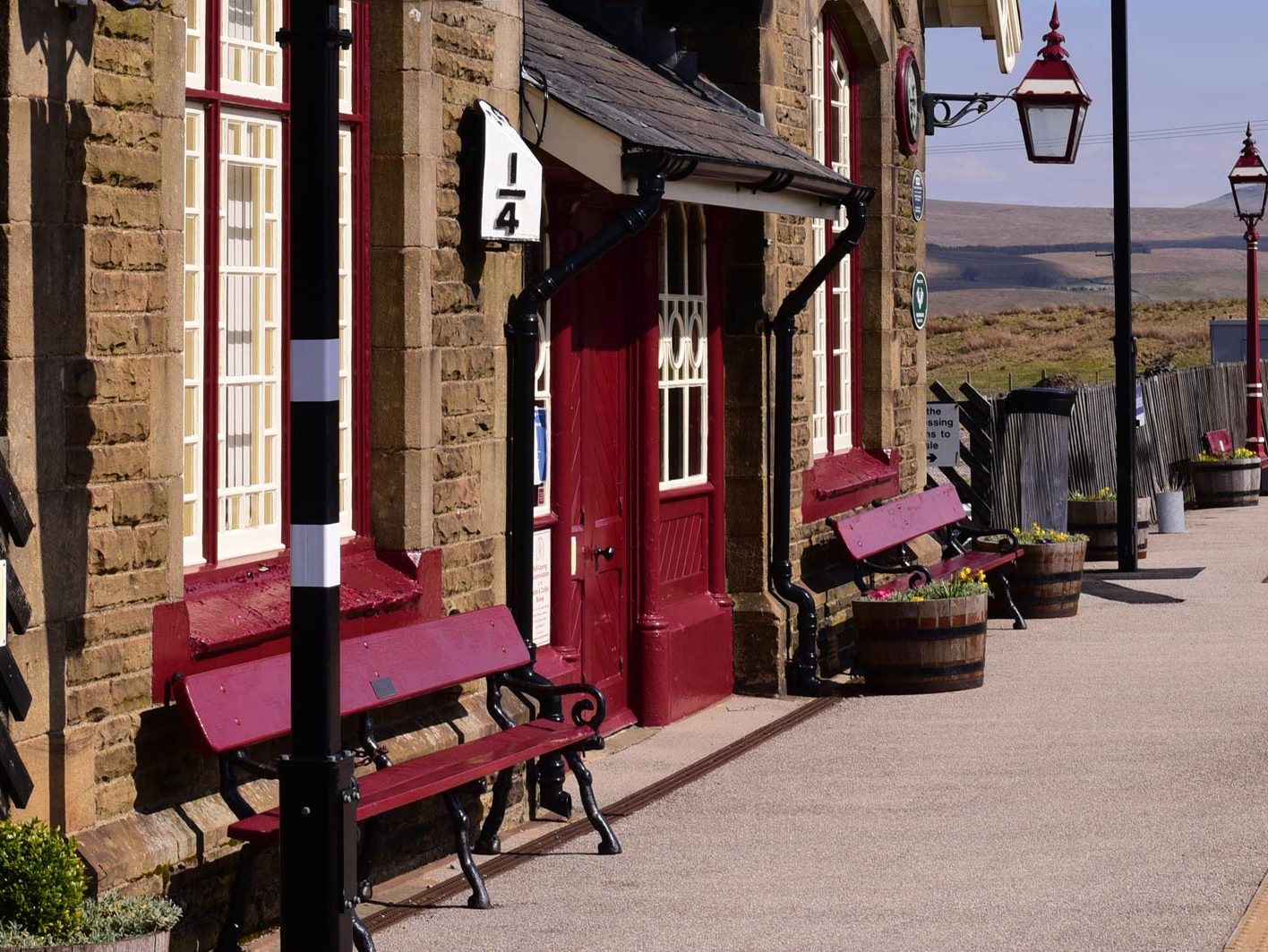 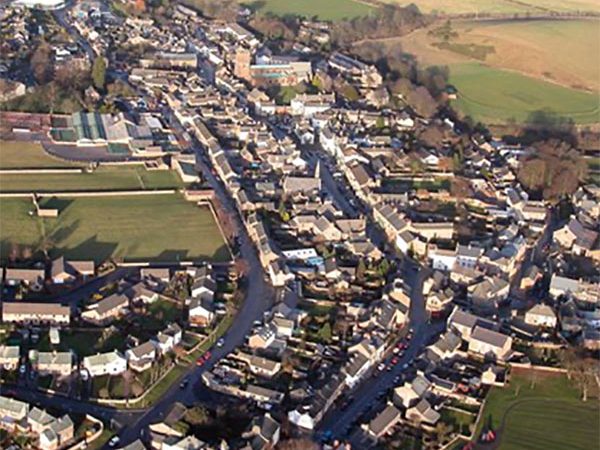 Market Towns on the Line

Kirkby Stephen, Appleby and Settle are full of interest, tradition and charm. Take a break on your journey and visit the castles, churches, shops, cafes and picnic areas. Try the Poetry Path at Kirkby Stephen, the almshouse at Appleby and the Folly or the Shambles at Settle. 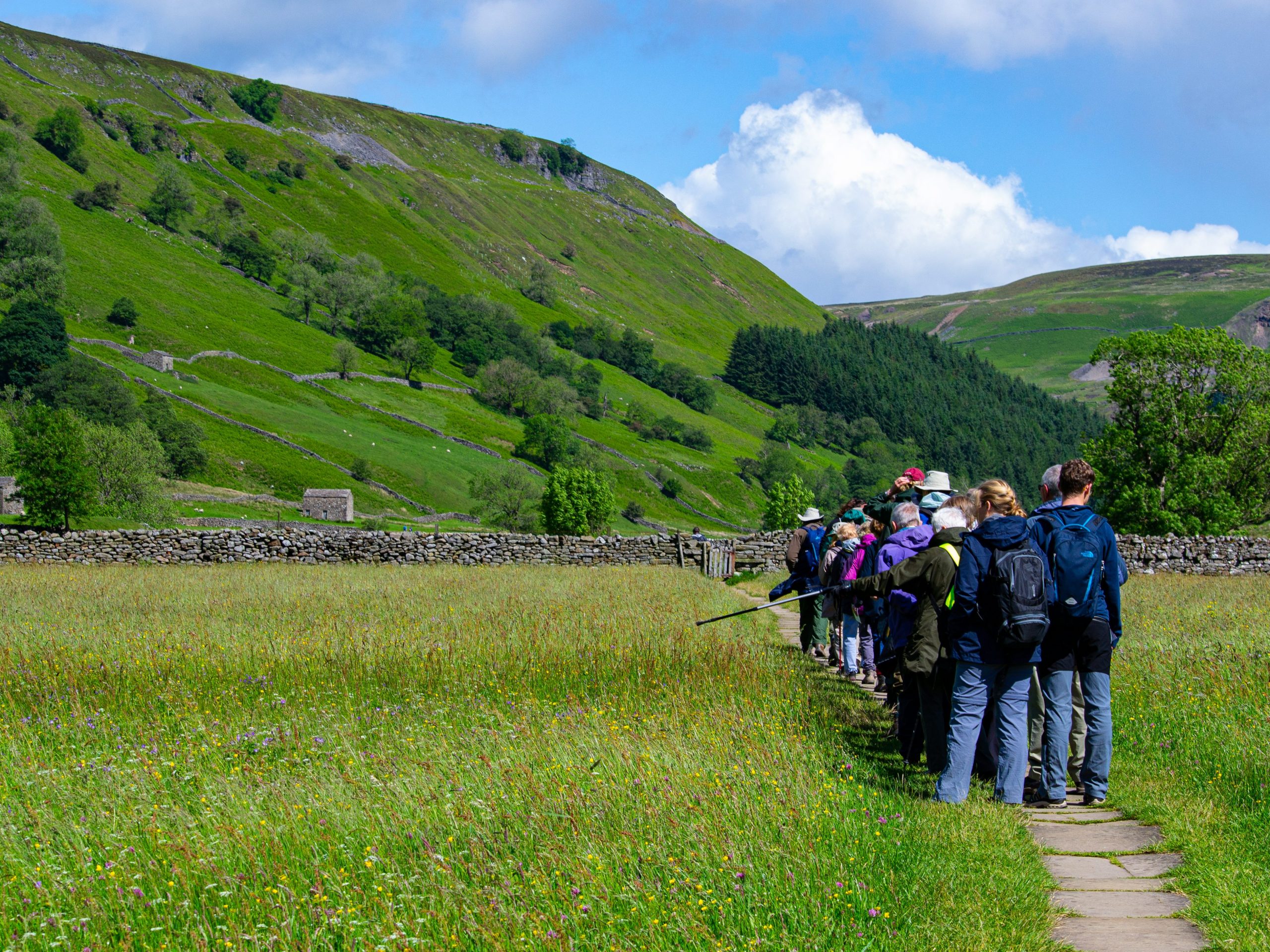 All our stations are surrounded by beautiful countryside so why not plan a walk before you travel. A short walk from Ribblehead has to include the stunning viaduct and onto Blea Moor for the remote signal box and 2,404m tunnel entrance. Or for the more active 4-6 hour hikes up Ingleborough or Whernside. 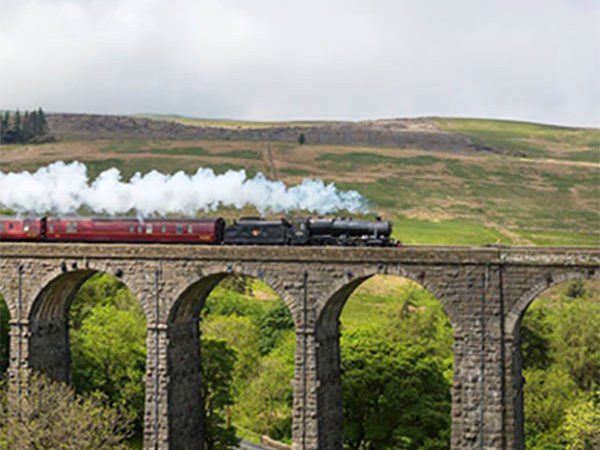 In addition to the regular services operated by Northern, there are special trains operated by private companies. These are often hauled by steam engines. For details visit:

Why not make a stay of it

No need to limit your visit to one day – stay at one of our self catering station cottages.

A truly unique opportunity to experience this historic railway line and the surrounding area.

STAY ON THE SETTLE - CARLISLE LINE