About The Settle & Carlisle Railway Trust

Formed in 1990, The Settle and Carlisle Railway Trust exists to help preserve, restore and maintain historic buildings and structures along the line and to promote public knowledge and appreciation of the line.

Through the first half of the 20th century the Settle & Carlisle Railway progressively lost out to the East and West Coast routes to Scotland and came under threat of closure from the 1960s onwards, culminating in a six year fight from 1983 to 1989.

Ironically, this constant threat allowed the line to bypass the sweep of modernisation that affected many other parts of the UK rail network. The Settle & Carlisle Railway is therefore the most complete piece of Victorian railway engineering in the UK, and is in railway engineering and architecture terms a priceless gem.

The importance of the built heritage of the Settle & Carlisle was recognised by the Minister for Transport, at the time consent for closure was refused. The Minister proposed the establishment of a charitable trust, to assist with the restoration of buildings and structures on the line. The Settle & Carlisle Railway Trust was established by Trust Deed on 14th March 1990 and is registered with the Charity Commission (No 702724).

Geographically the Trust’s activities cover the line from Carlisle to Settle Junction; Settle Junction via Hellifield to Leeds and Hellifield South Junction to Blackburn. However, for the foreseeable future, the Trust will focus on the route from Hellifield to Carlisle due to the wealth of historic and architecturally important elements that are contained on this section of route. This also aligns with the boundaries of the Settle & Carlisle Railway Conservation Area.

The Trust’s activities are encapsulated in the following key objectives: 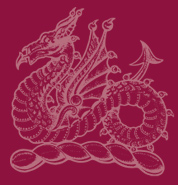 If you feel you can, donations to help the work of the Trust are always gratefully received. For more information, click here. 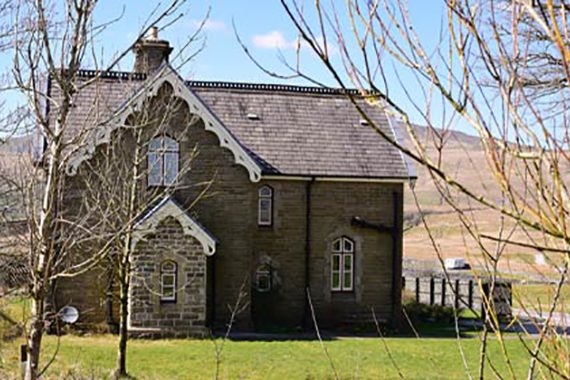 Beautiful views and great locations, have a holiday in one of our unique historic railway buildings 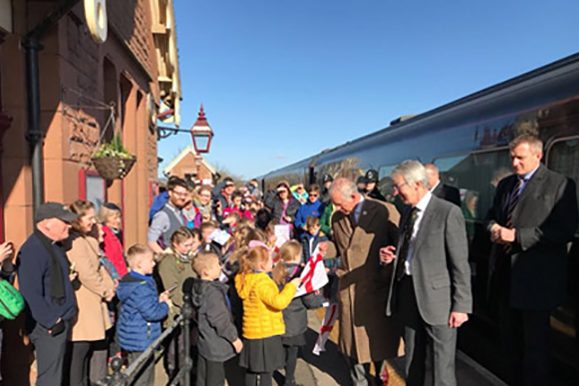 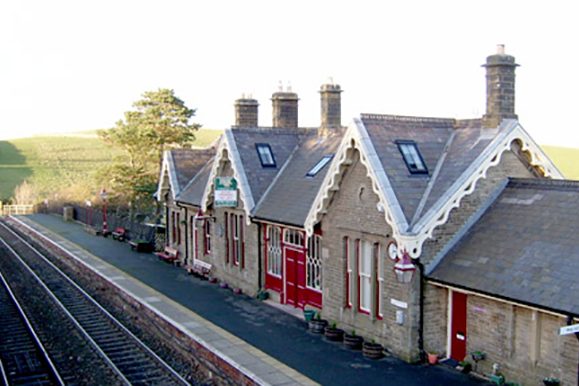 Railway stations that withstand the test of time, fit for purpose and incorporating classic features and design 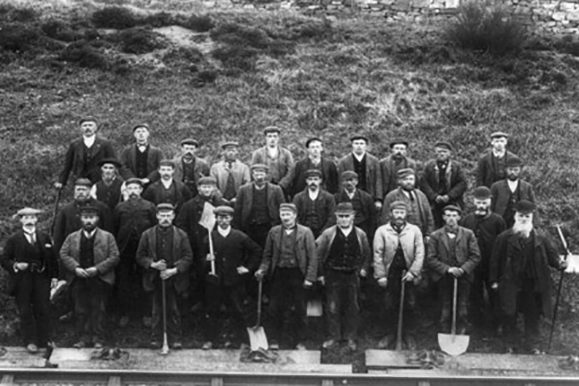