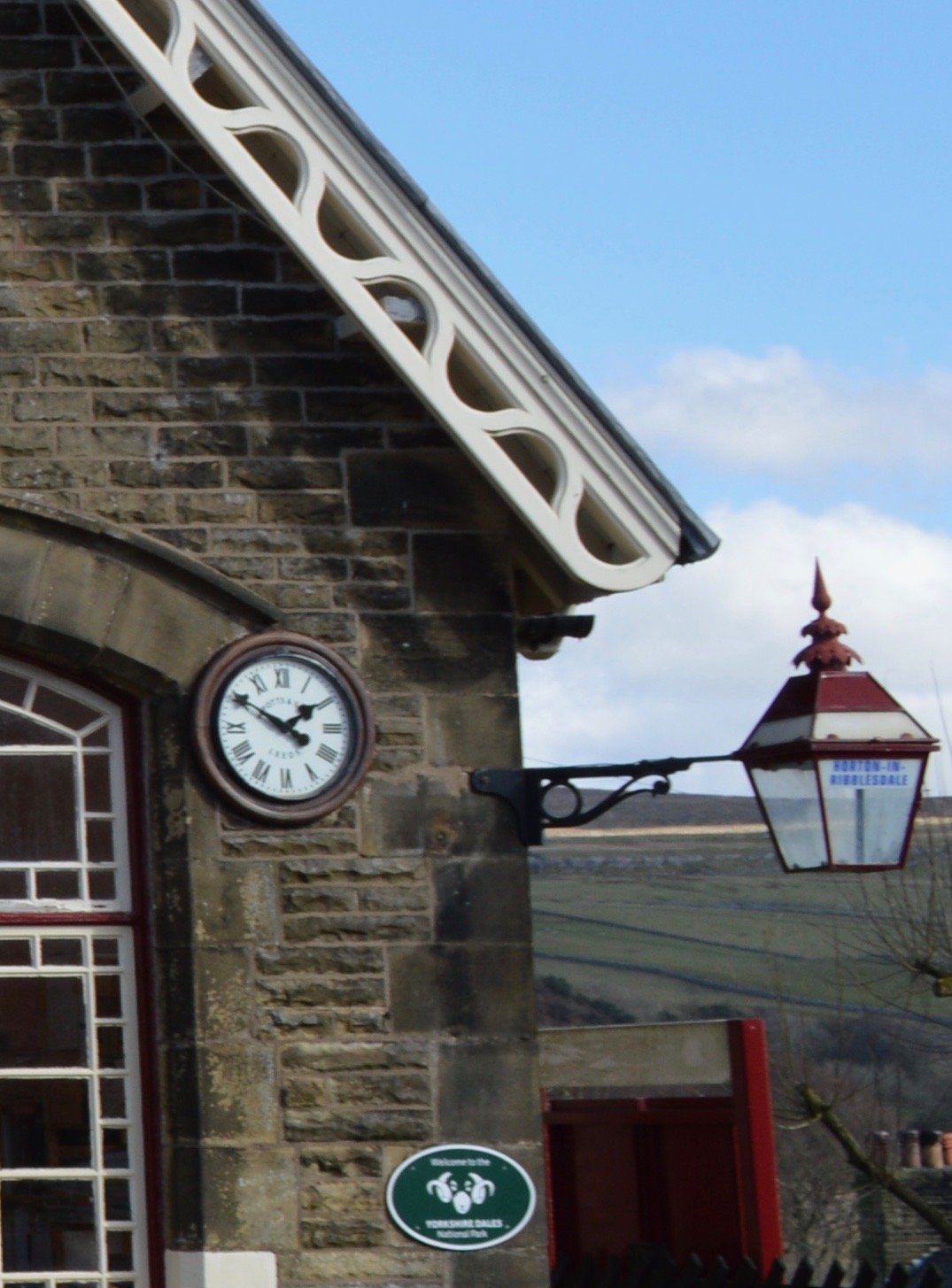 A small but essential feature on every station

Before the railways came in the 19th century, time was not the same in every place. This made it difficult to run the railways so standard ‘railway time’ was introduced. Every station had a clock made by William Potts & Sons of Leeds. Over the years the clocks fell into disrepair and only the one at Appleby survived. The Trust has restored the clock at Kirkby Stephen and installed five new clocks at Horton, Ribblehead, Dent, Langwathby and Lazonby. 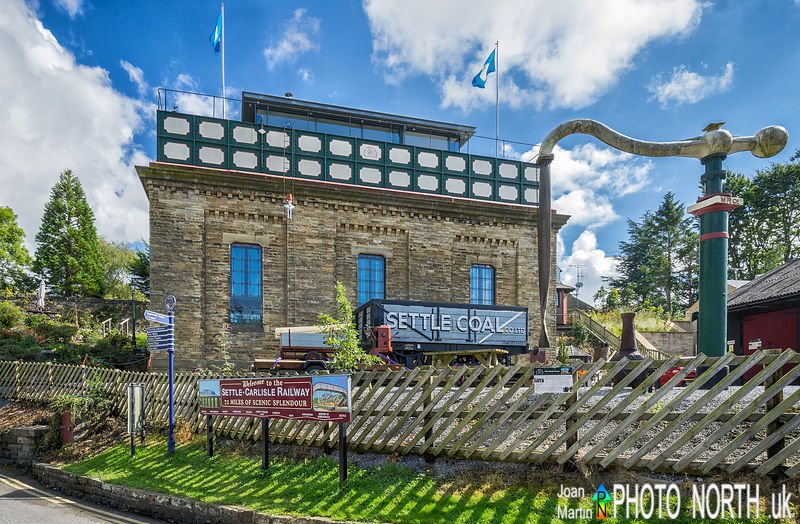 A small but essential feature on every station. 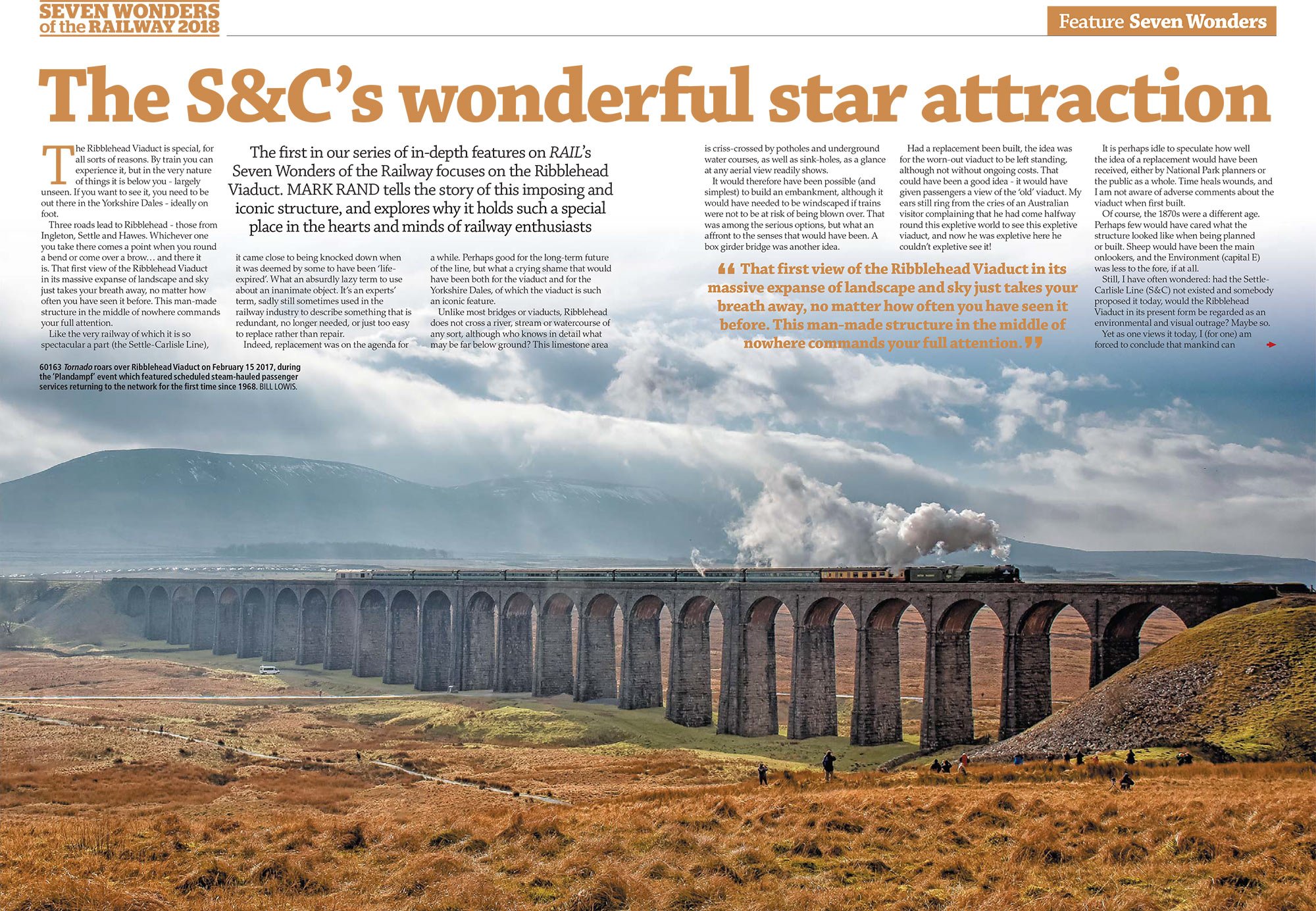 The majestic Ribblehead Viaduct is the most impressive structure on the line. The Trust helped fund repairs. 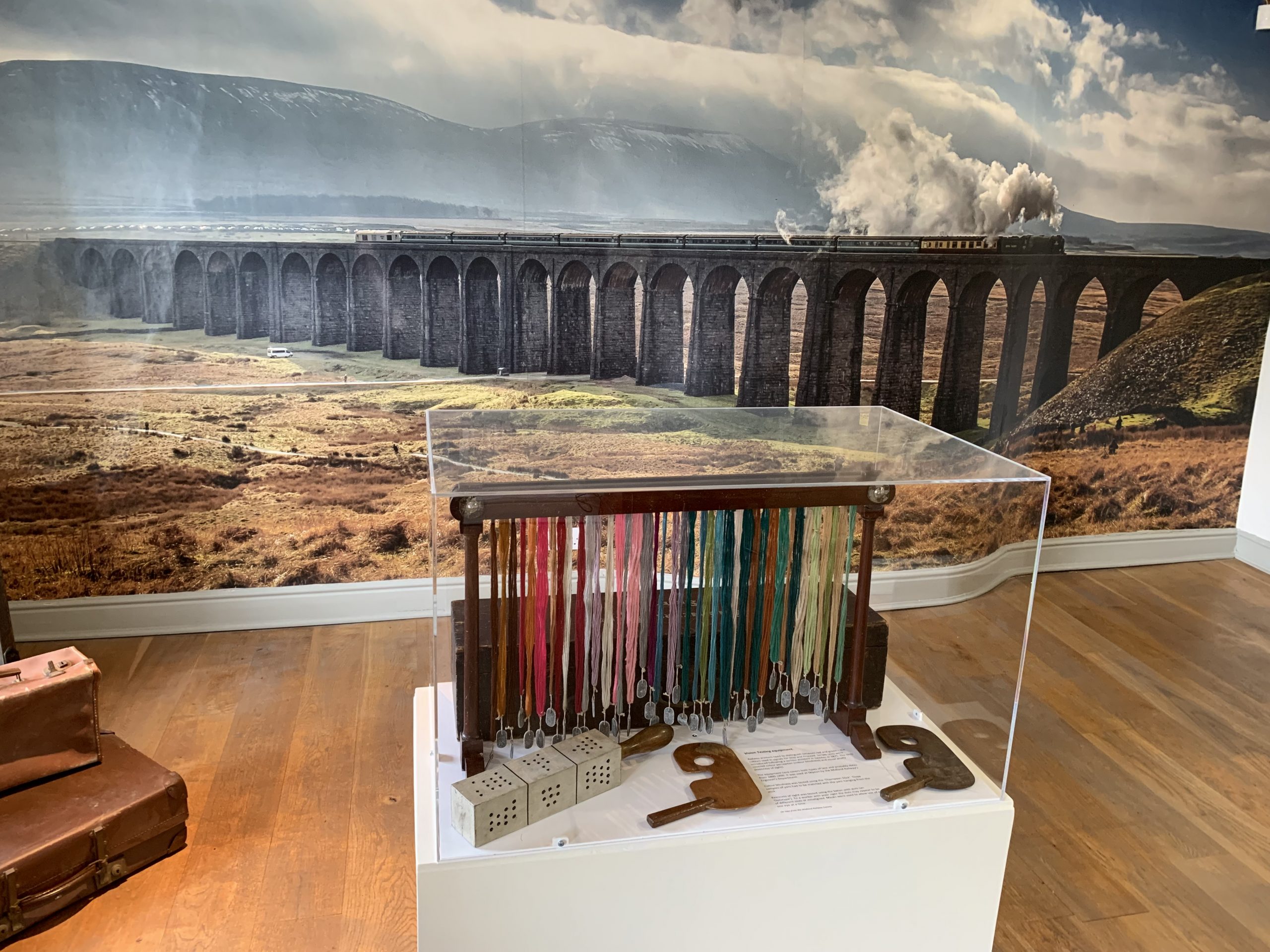 We have created a ‘Railway Room’ at the Museum telling the story of the Settle-Carlisle line.